How much do you get paid for youtube views?

How much do you get paid for youtube views? 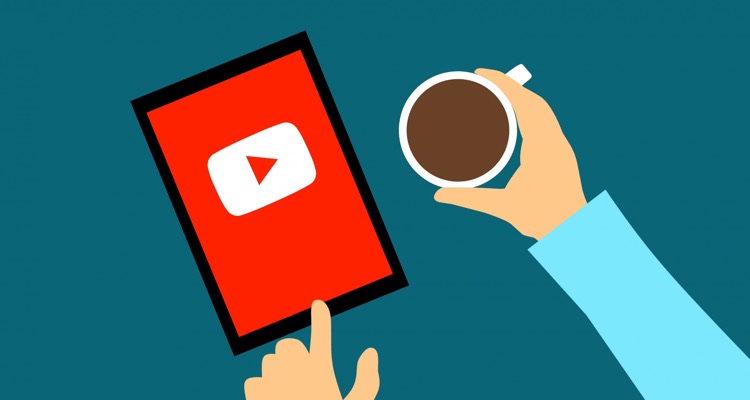 How many views does it take to make money on a YouTube video?

What would your earning potential be if you were to monetize your youtube channel?

If you want to know how more about how YouTubers get paid, (and more importantly how you can get paid) then read on.

Why views are important. 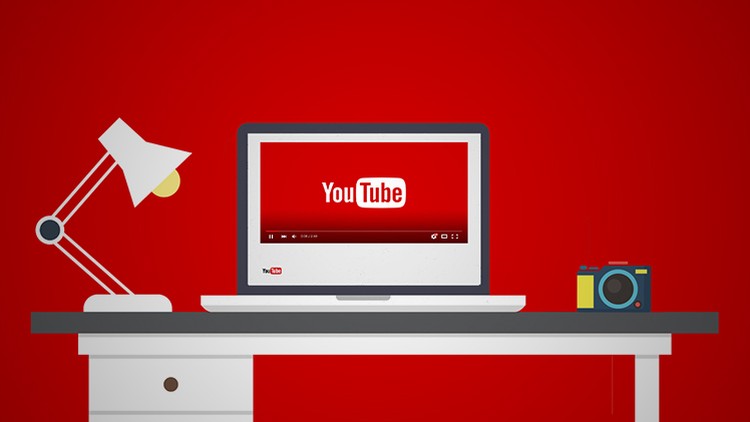 Okay, let’s start by clearing something up.

You don’t get paid based solely on the number of views you get.

While you can do a rough calculation based on the number of views (something along the lines of “the average YouTuber makes x amount per 1000 views, so this particular YouTuber must be making X amount”) this calculation isn’t the most accurate gauge.

To get a better idea of someone’s true earnings, you need to take advertising costs and revenue into full consideration, which complicates things a bit.

Having said that, the number of views you have is still extremely important. Firstly, it counts towards the minimum of 4000 hours of viewing you need to have under your belt before you can even be considered for monetization.

Secondly, the number of views you’re getting is what’s going to attract advertisers to your channel in the first place.

What are some of the other factors that influence monetization? 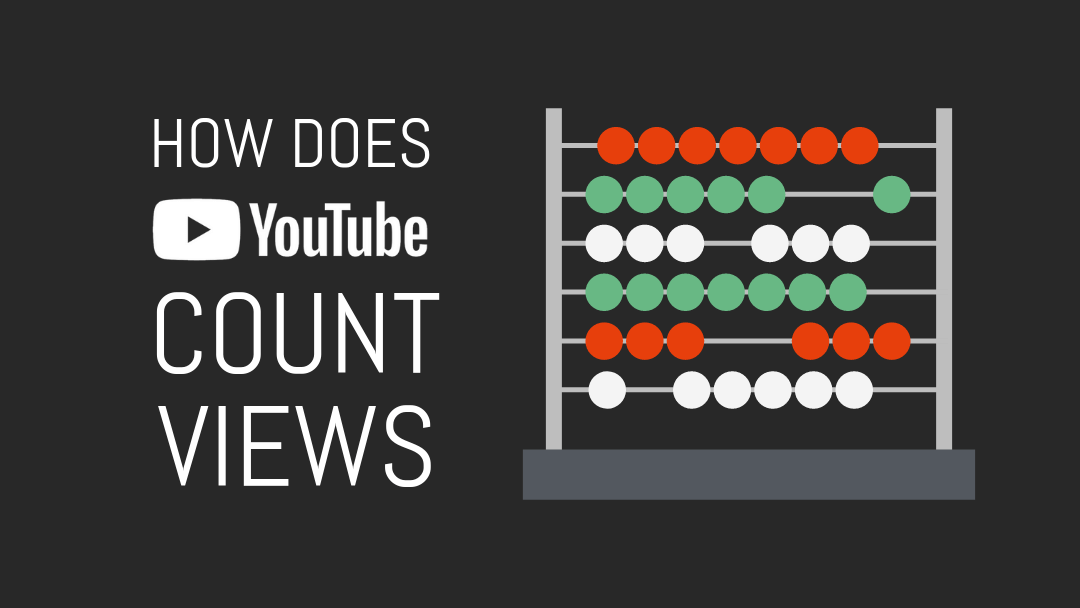 Percentage of Adsense revenue. AdSense payments aren’t just based on views, the number of clicks also factors in.

The rates that advertisers pay can also vary quite a bit, but they generally fall somewhere between $0.10 and $0.30 per view.

The number of people that skip. Companies want their adverts to be seen in their entirety. A skipped add does not count as a view.

Add skipping can therefore significantly reduce the amount of revenue a YouTuber receives.

The deals you promote. The quality of the ads matters. 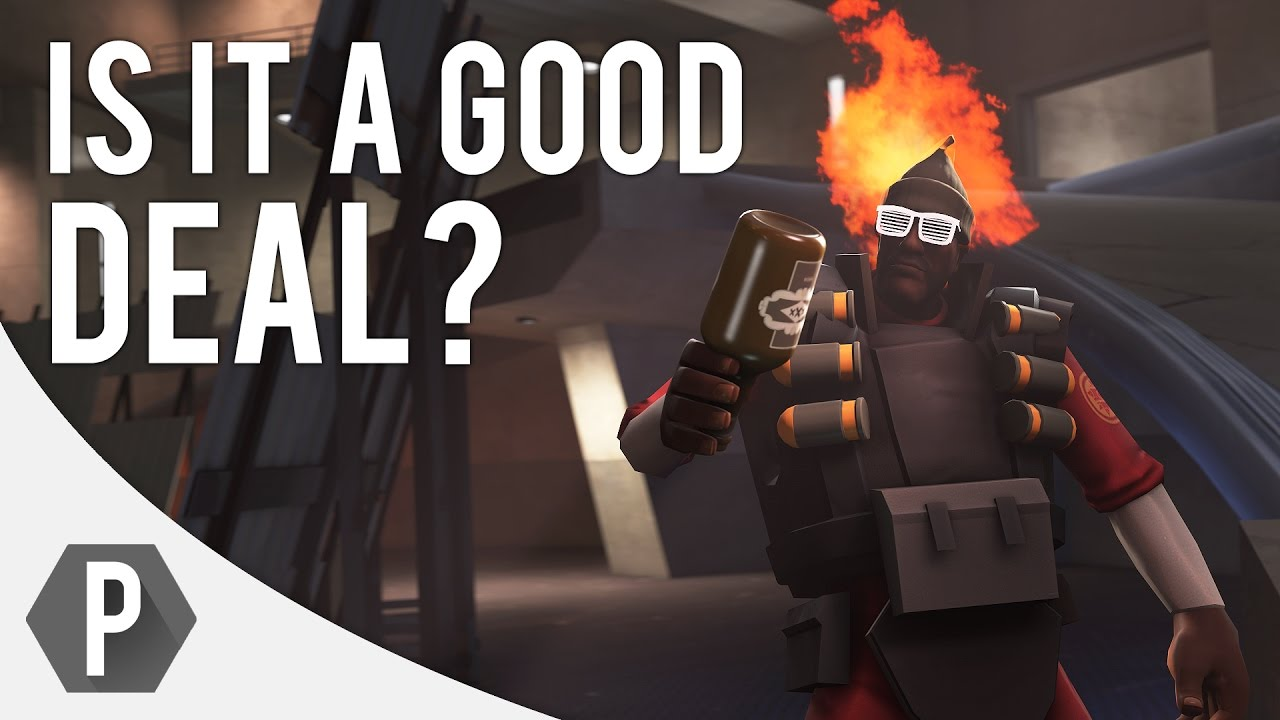 If you have adds on your channel that offer genuinely great deals, people will be far more likely to click on them, which in turn increases your profits.

The relevancy of the adds you allow.

It’s imperative to make sure that any ads you allow on your channel are relevant to your target market. If they are not, people will quickly hit the skip button, causing revenue to plummet!

Competition amongst advertisers. If you have very high viewing figures and two or more advertisers are eager to work with you, you can make a lot more money by offering your advertising platform to the highest bidder.

Keywords used. Keywords are what help advertisers to find relevant Youtubers, so the better your keyword game, the more money you’ll be likely to make.

Longer videos generally have the scope to include a higher number of advertisements.

This means that longer videos can potentially double, triple, or even quadruple the amount of advertising revenue a Youtuber receives.

Use of ad blocking software.

Certain demographics (for example males between the ages of 18-29) will be far more likely to use software to block YouTube advertisements completely.

This can have a hugely negative impact on the amount of add revenue received.

Youtubes monetization policies. YouTube has very strict guidelines on which videos can and can’t be monetized.

This means that you could potentially create an awesome video on a very popular topic, one which gets you hundreds of thousands of views. However, if it breaches YouTube monetization policies, you won’t be able to earn anything at all on that particular video.

If you want to monetize your video, stay away from creating anything that includes violence, swearing, strong political ideas, or controversial topics. 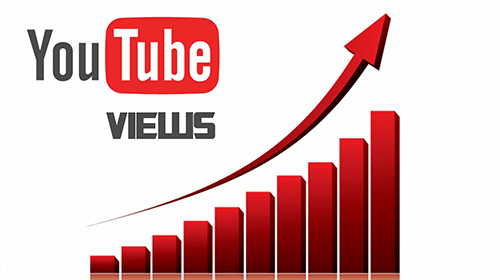 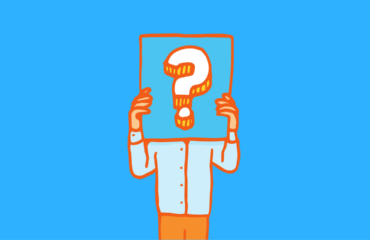 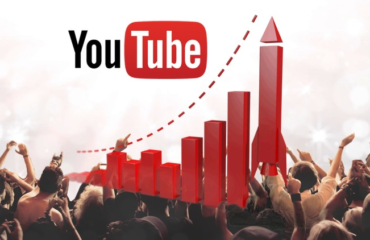 3 Subscriber-grabbing tips you need to use as a Youtube creator!