Instagram gives users great control over their accounts’ comment section. You can decide just who gets to comment. You could limit the comments to just people you follow, people who follow you, both, and even neither if you wanted it that way. 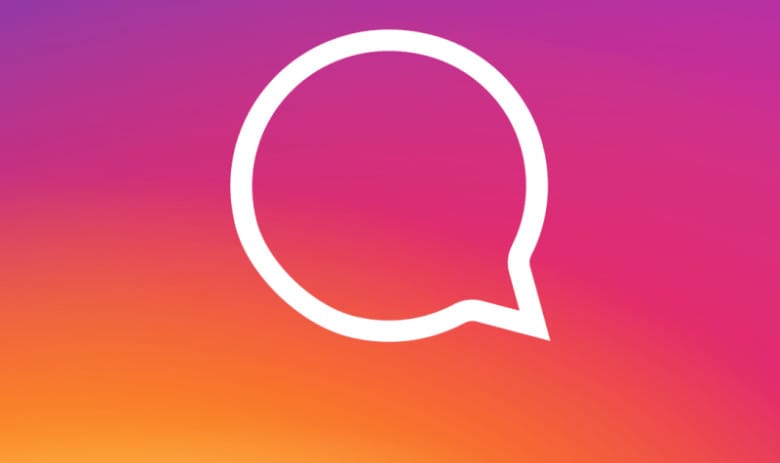 If your Instagram account is set to public, then anyone who sees your post can comment on anything in your feed. And this would be great – more comments mean more interaction, which is very important for influencer accounts. Not everyone goes for these types of accounts, because the internet can be a pretty toxic place at times. Abuse and hateful comments can come from people you don’t even know, and it can be exhausting to deal with on social media.

Luckily, you don’t have to. Instagram lets you decide on who you’ll let comment on your pictures as of a recent update they’ve released.

All you’ve got to do is open the options menu and scroll down to settings. Hit notifications, then continue with push notifications. You’ll see options that let you pick who gets to comment and like posts on your IG feed.

If you are planning to purchase Instagram Comments from BuySocialMediaMarketing – make sure to set your comment settings to Allow Comments From: Everyone before placing your order, otherwise we will not be able to deliver them.

But if there’s some user in particular who’s just been… obnoxious, you can just straight up block them. They won’t even know they’ve been blocked: they’ll still get to comment on your posts, but no one but them will get to see it. This really helps deal with online harassment. Don’t feed the trolls and they should eventually leave. Or they could create another account to continue their pointless flaming. If that happening something that’ll really bug you, just set your comments to allow only your own set of approved followers.

Still, the blocking thing just works great because they won’t know they’ve been blocked, and it might be a while ‘till they even realize that no one’s firing back on their crappy attempts to instigate things.

A little issue some users have encountered was sync problems across platforms. This is more because of disjointed profile settings rather than something they deliberately allowed in. Just don’t forget to update your settings in all your devices and this shouldn’t be a problem.

The new comments setting feature is just a recent patch they released, bundled with a few bug and quality-of-life improvements for good measure. If you can’t find the new options for controlling commenters, just install their most recent update and you should be good to go! 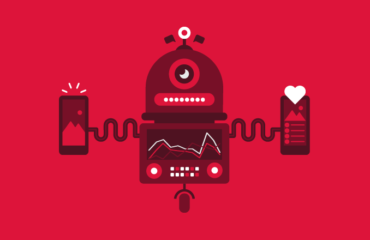 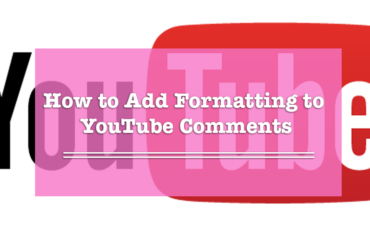