Top Up Your Balance

Get Automatic Retweets for your future tweets within 1 hour!

It's easy in 4 simple steps! 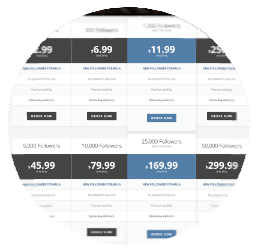 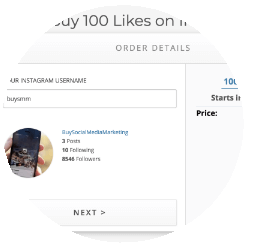 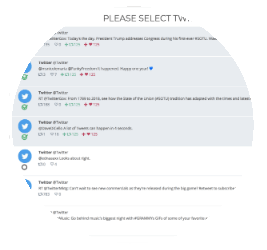 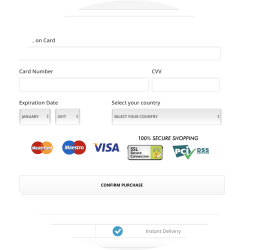 Checkout with a Card or Bitcoin 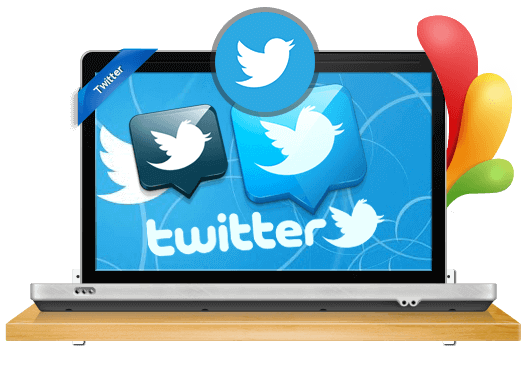 Twitter offers a function for users to share someone else's tweet with their own followers and it is called a retweet. It is a great tool for users to exchange information with just a one click. Every time someone retweets a tweet it is going to appear on the retweeter's followers newsfeed. This is a brilliant way for original tweet posted to get some extra visibility from other social network users as everyone is able to see what was the original tweeter of the retweet.

Getting a lot of retweets on your tweets can bring a huge amount of engagement on your Twitter account. If you are seeing lots of twitter retweets on someone's tweet it is a sign that the user is popular and has an active followers community. Now that you know why twitter retweets are important next time you send a tweet think about what could you do to get more retweets on that tweet. Just a quick tip - tweets with pictures get 150% more retweets! 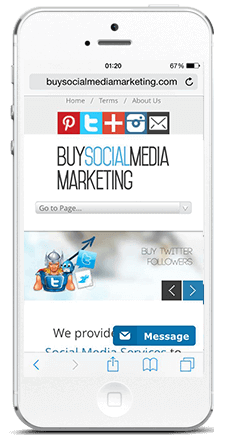 If you are just starting out fresh on Twitter getting your tweets retweeted might be a hard task. First of all you should know how many impressions your tweets are generating - if there is no one seeing your tweets they will not be retweeted for sure. If you have some visibility already, but you are still not getting the tweets retweeted you should focus on the content posted and channels you are brininging the visibility in. Some of the way to get more retweets on twitter is using #hashtags, pictures and videos with your posts to make them look attractive and make sure that the information you tweet is original and interesting for your followers. Also you could just simply ask for a retweet with "please retweet", it might actually bring some extra retweets, but it really looks desperate, doesn't it? BuySocialMediaMarketing has way better solutions for to get Twitter retweets!

If you are unable to get enough retweets organically we can increase your twitter tweets visibility by sending a boost of twitter retweets for your twitter account. We only need your twitter username, we will let you select the tweets you want to get a retweets boost and we will make sure to deliver your retweets within just one hour!