At one point of another we’ve all used Instagram to check people out, and they’ve likely done the same in kind. We like to imagine towards us, but chances are – as usual – it was someone else. Back to what we were talking about now. 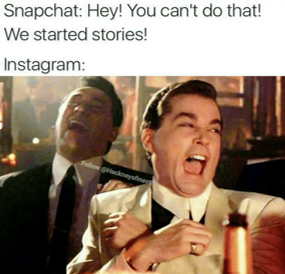 It’s like rewatching a GIF, only slightly more creepy depending on the context. You’ll know who checks out your Instagram story by a simple cursory glance on the viewer count. What about the number of times someone’s seen it? Is that on the table (among other things)? 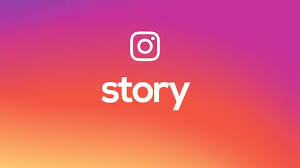 A comparatively recent Instagram feature, this gives users a low-pressure option that allows them to share bits and pieces of their daily lives without the hassle of needing to present only the best and most makeup-y shots. It’s a breath of fresh air from the relative tension of regular posts, because it’s casual and expected to be so. It also offers a more accessible means to maintain constant engagement from your followers with the many, many options introduced over time such as interesting video formats, geo-tags, interactive polls, and links.

These tiny chunks persist for a day before being removed from Instagram, a very Snapchat-esque feature that also allows for direct messaging said stories to other people in your online social circle. 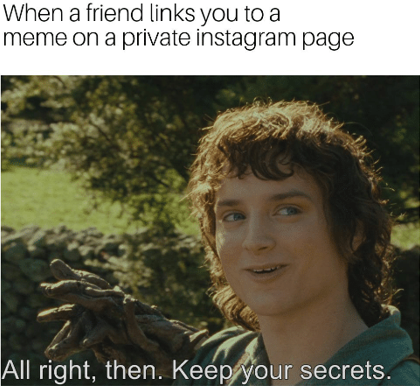 So you actually can’t view the number of times someone watches your Instagram story. This might be a bummer for some (i.e. those worried about their stories being watched multiple times) and a boon for others (i.e. those who watch other people’s stories multiple times).

Kidding aside, Instagram actually has pretty good reasons for this, and they’re – surprisingly – both rooted in data protection and privacy, even if it may not look it at first.

First off, Instagram stories depend on the user sharing them. They aren’t sharing anything they don’t want seen, because the process for making IG stories is short but multistep, and users can opt out at any point in the process. If they change their mind, the option to delete the story is just two clicks away at any give time. This doesn’t even take into consideration the privacy settings on the account, letting you filter (no pun intended) out the people with access to your stories.

Secondly, users get to see who views their stories. Some people use this to bypass the view restrictions on video posts, but the point still stands. This gives them all the information needed to learn, interact, and adjust to their followers with ease. All you really need is to know who saw it, in this case.

Lastly, this data protection extends to the viewers and followers in kind. As a viewer, you won’t get crucified by a friend you’re following if you view their online story one too many times.

This also extends to even regular videos, where viewers aren’t even individually indicated. The view count doesn’t adjust to the number of views an individual user provided. It’s all user-based, not instance, in this case. All in all, everyone gets their data protected on Instagram. Which is nice. Maybe even accurate. Prophetic, even. Agnes Nutter.

Why Do Views Even Matter? 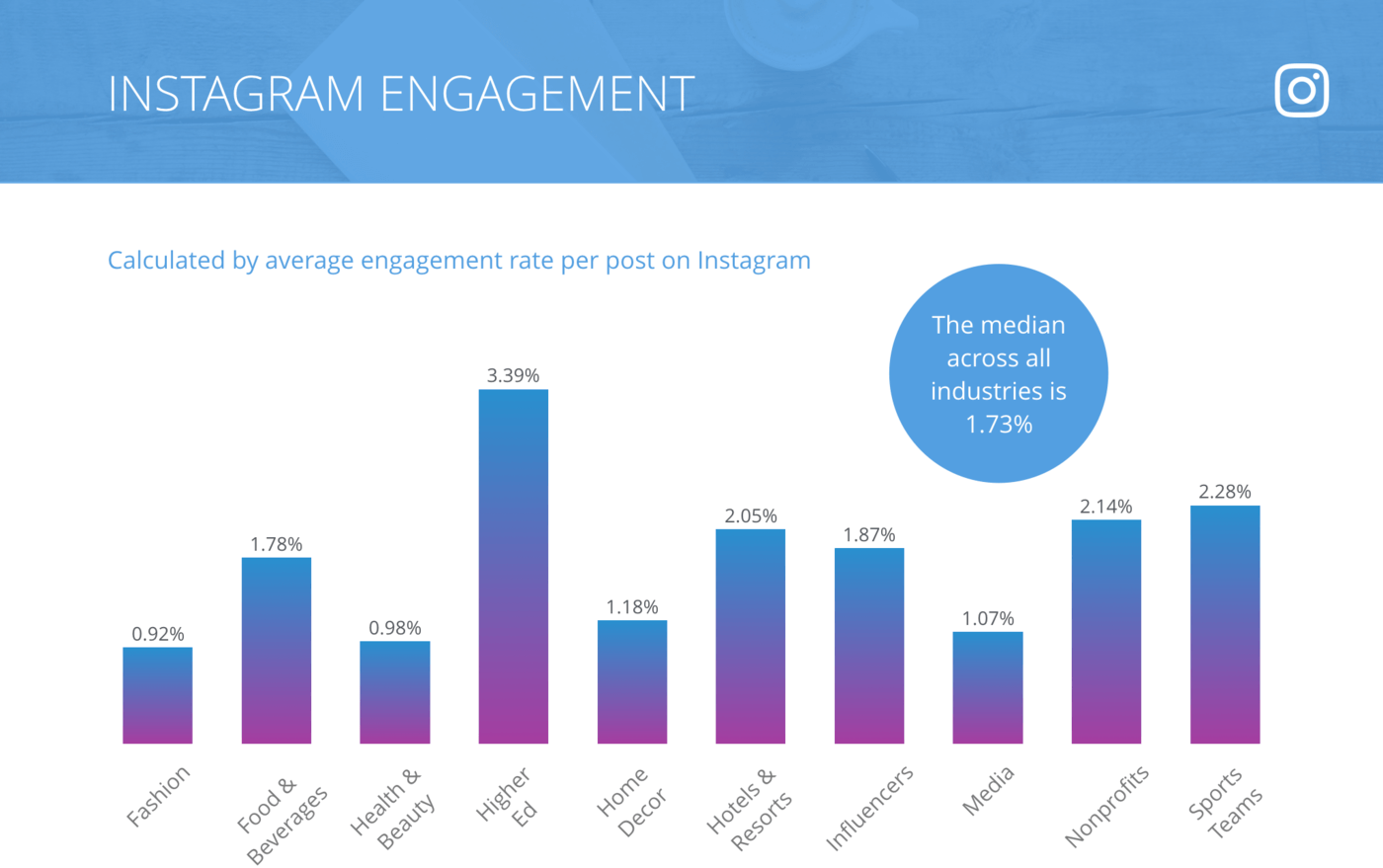 Views determine engagement, which is the basic metric for pretty much all Instagram users. In larger percentiles, you can become an influencer. Let’s go way back and explain the basics.

So say you’re a salesperson and given the choice between a crowded metro filled with hundreds of rushing people or a quiet convention with maybe a dozen people paying attention. You’d obviously go for the latter, because the odds of someone paying attention and you making a sale would be a bit better. Instagram is sales, and uninterested followers are the metro. Interested followers would be the con, there on their own time because something caught their attention.

Influencers are split up into different categories depending on follower count: we’ve got nano (less than 1k), micro (1k-100k), macro (100k-1M), and mega (1M+). Engagement determines where a certain influencer stands in their category, with higher percentiles being way better.

Some sites sell followers, while others sell engagement. There’s a difference, you see.

Followers tend to be the most commonly viewed form of success on Instagram, but a climbing follower count and no engagement growth just makes your account and brand less preferable for those bigshot companies and their lucrative sponsorship deals. 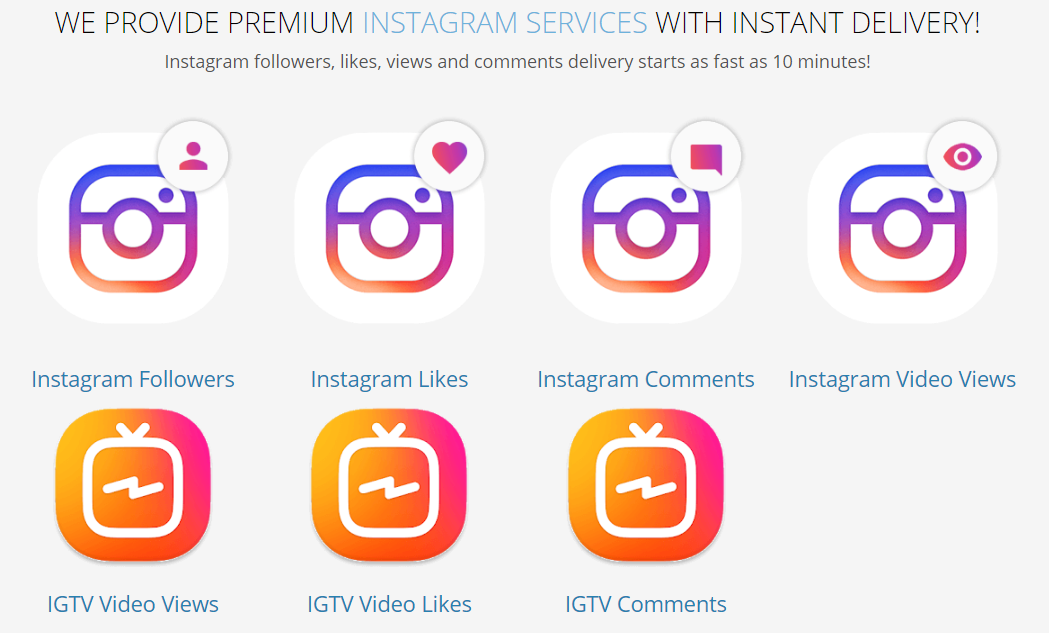 Others sell engagement in the form of likes, comments, and yes, video views. A good platform for this would be BuySocialMediaMarketing which provides rapt engagement at reasonable prices for budding brands and influencers. 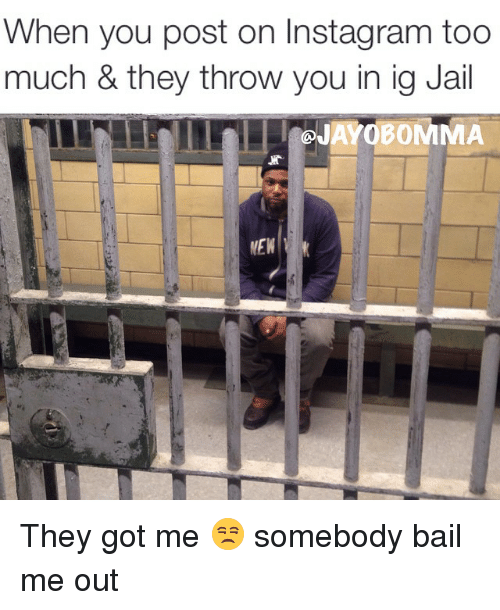 Nope. Some purists might have you think so, but there are no legal repercussions for buying engagement other than a reputation hit from said purists. It’s not like users go announcing that they’ve been “boosted”. It is a violation of terms and services for the site, but the violation lies in zombie accounts and dummy followings, and as a result sellers have started to up their game in terms of their accounts’ performance and activity.

Zombie accounts are accounts that don’t engage, created for the sake of numbers and fulfilling a quota. As mentioned before, these only hamper your account growth and might even compromise your account if you get caught. Avoid buying these at all costs.

To Cut This Short

Instagram stories allow viewers to share their lives concurrently with their posts, offering a more relaxed environment that acquits itself well against the constant tension most influencers experience on their primary platforms. It also offers easy means to constant engagement, which is a boon.

You can’t view someone’s story on Instagram if they haven’t made it publicly available for either their own followers or everyone in general, but they can’t check the number of times an individual views their story. What they can see is who saw their story at least once alongside the Analytics behind it, allowing them to maintain their own engagement with their follower base on a regular basis given the importance of the information provided. 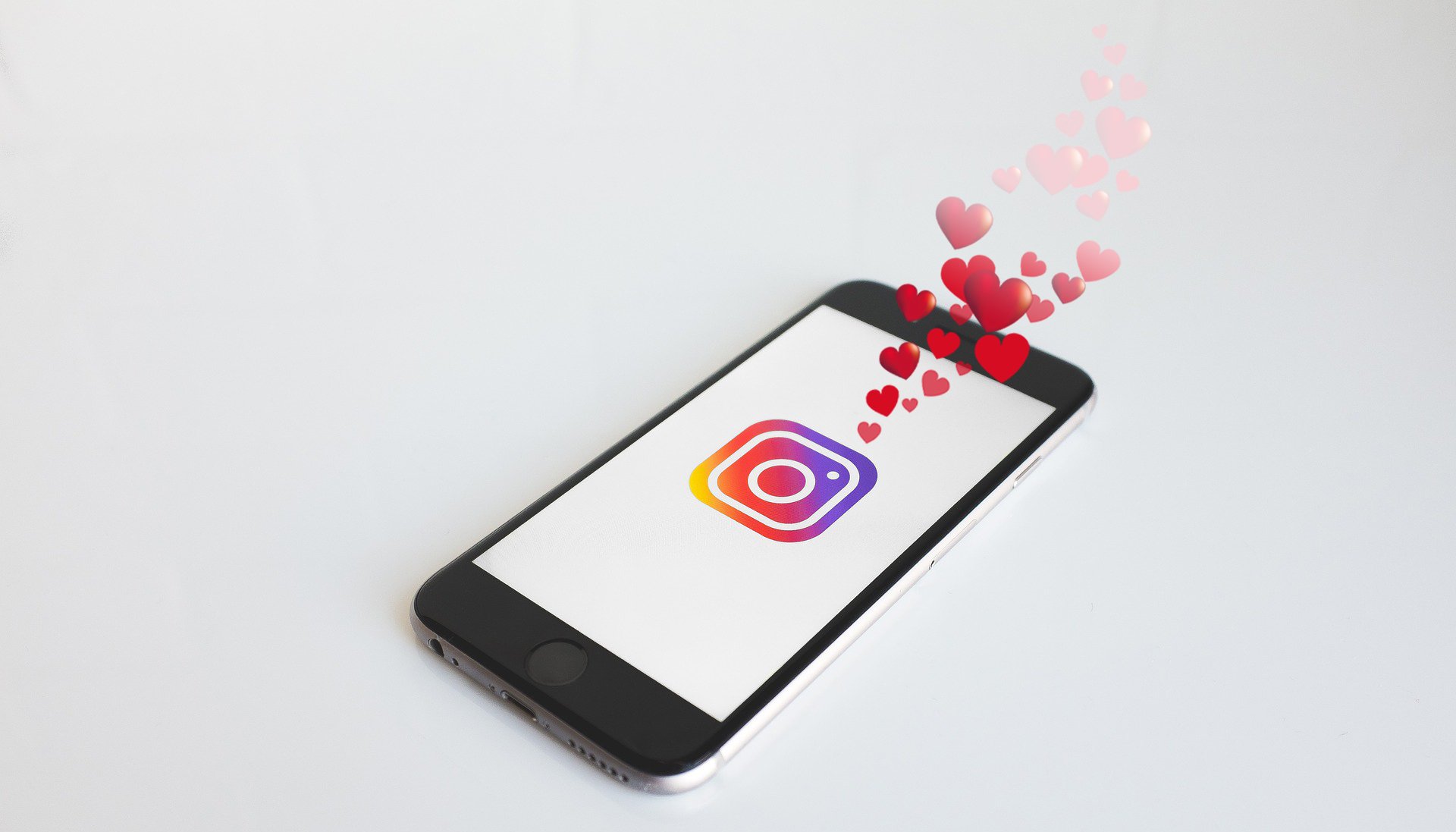 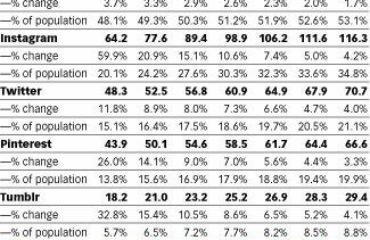 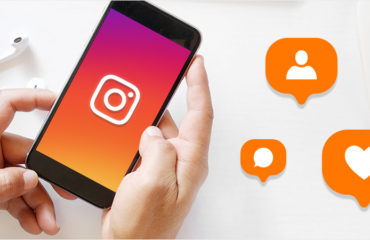 How to get more Real Instagram Followers for free?